The Eggplant Child is a secret NPC in Spelunky 2.

Within the Ice Caves, a Moai can be found with a purple stained altar beside it. Placing an Eggplant upon the altar opens the Moai, containing a sleeping Eggplant Chlid inside.

The Eggplant Child behaves identically to a Hired Hand with max trust. As it has full trust, they allow the player to hold them for 2 minutes and instantly go to sleep for 2 minutes when put down.

Letting a living Eggplant Child rest in the hands of the Mother Statue in the first level of Sunken City opens the door to Eggplant World beside it. 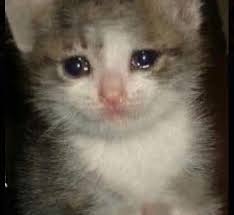 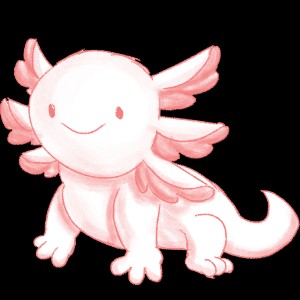